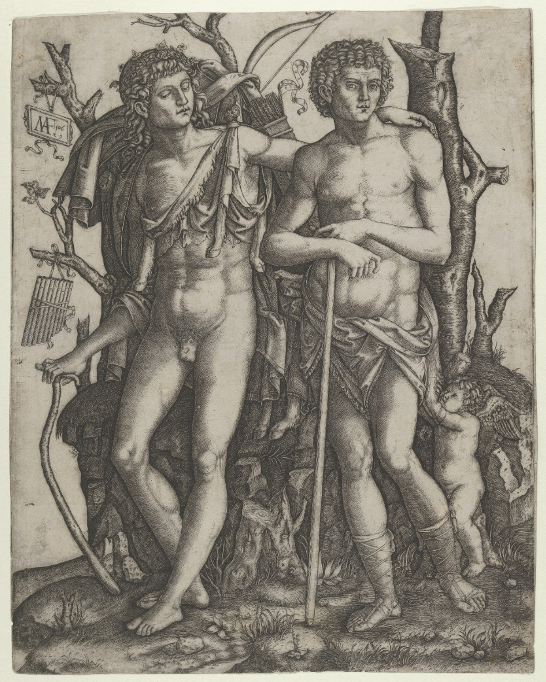 His research focuses on the production and reception of myth and antiquity in the Renaissance. His book, Dosso Dossi: Paintings of Myth, Magic, and the Antique, was published by the Pennsylvania State University Press in 2008; and he co-edited with Sean Roberts and Timothy McCall a volume entitled: Visual Cultures of Secrecy in Early Modern Europe, published by Truman State University Press in 2013. He has also published articles and reviews in The Art Bulletin, Renaissance Quarterly, I Tatti Studies, Memoirs of the American Academy in Rome, Nederlands Kunsthistorisch Jaarboek, and Modern Language Notes. His most current research and recent publications include studies on the rise of mythological painting in sixteenth-century Antwerp, and on the lively cross-fertilization of the arts and humanist culture in Renaissance Bologna, with a focus on the early mythological and alchemical engravings of Marcantonio Raimondi. A selection of his articles and essays can be found at Cal Poly Digital Commons.