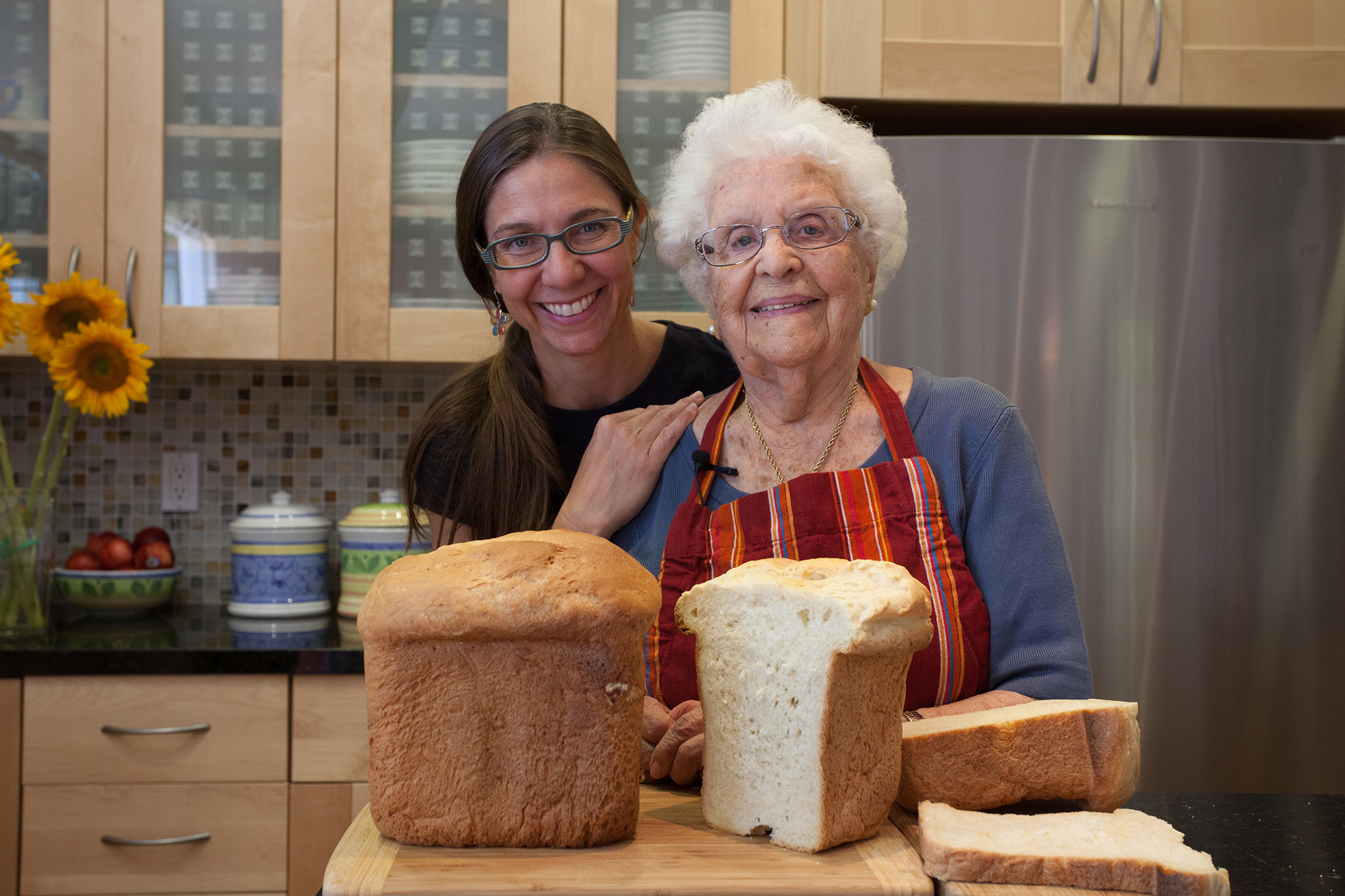 Sky Bergman is an accomplished, award-winning photographer and filmmaker. Lives Well Lived, Sky’s directorial debut, celebrates the incredible wit and wisdom of adults 75 to 100 years old who are living their lives to the fullest. Encompassing over 3000 years of experience, forty people share their secrets and insights to living a meaningful life. Their intimate memories and inspiring personal histories will make you laugh, perhaps cry, but mostly inspire you.

Lives Well Lived has now screened in over 150 cities. Beginning with the Premiere at the Santa Barbara International Film Festival, the film has won eight awards, and the theatrical run garnered enthusiastic reviews and a 100% fresh rating on Rotten Tomatoes. Lives Well Lived is screening at community and educational institutions around the country sponsored by organizations such as Aging 2.0, AARP, and Leading Age. A screening at the state capital in Sacramento, California sponsored by “We Stand With Seniors” was used to help set the tone for the 2019 legislative session and the need for a Master Plan for Aging.

For more information about the Lives Well Lived film: www.lives-well-lived.com

Sky Bergman was the former chair of the Art & Design department at Cal Poly State University in San Luis Obispo, CA (2007 - 2013) and is currently is a Professor of Photography and Video where she has been teaching since 1995. She is also working on two new short films which encourage intergenerational connections and a feature length film which celebrates love.