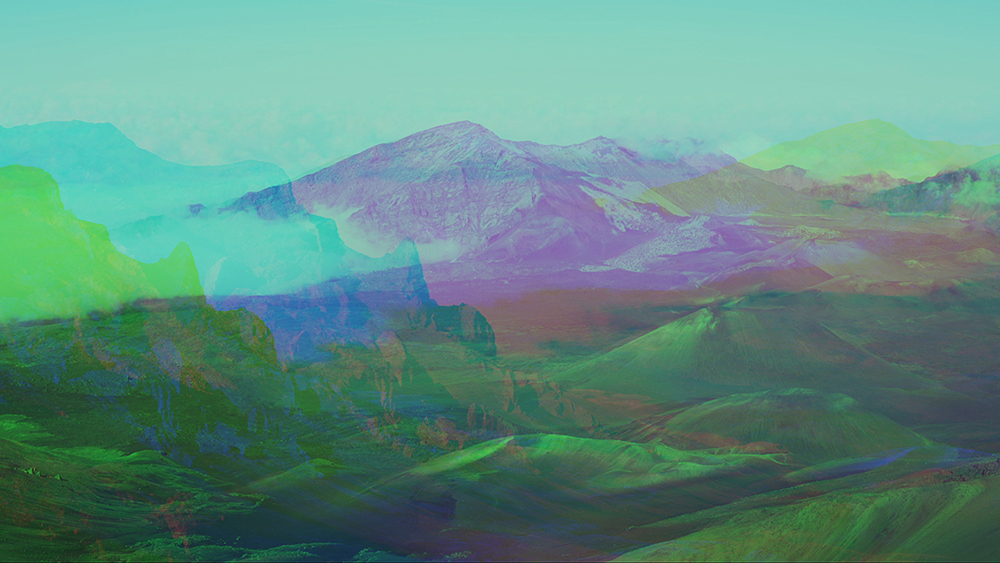 Many of Lana Z Caplan’s works are currently being shown virtually on several platforms, including a few recently featured by MoMA's Department of Film.

Here are few of the links to view Caplan's works.

- Lana Z Caplan’s European distributor, Collectif Jeune Cinéma, is streaming for free from their catalog during the pandemic. They are now showing (with French subtitles) ERRATA and PATCHES OF SNOW IN JULY

- The Black Maria Virtual Film Festival is streaming a collection of films selected from the past five year's festivals, including play and repeat (Director’s Choice Award winner 2015).

- Originally screened at Anthology Film Archives in NYC, programs from the AXW Film Festival are now online: Show 20 including IN RUINS, WE REBUILD WITH MEMORIES BURIED IN THE FOUNDATION, Show 18 including play and repeat.