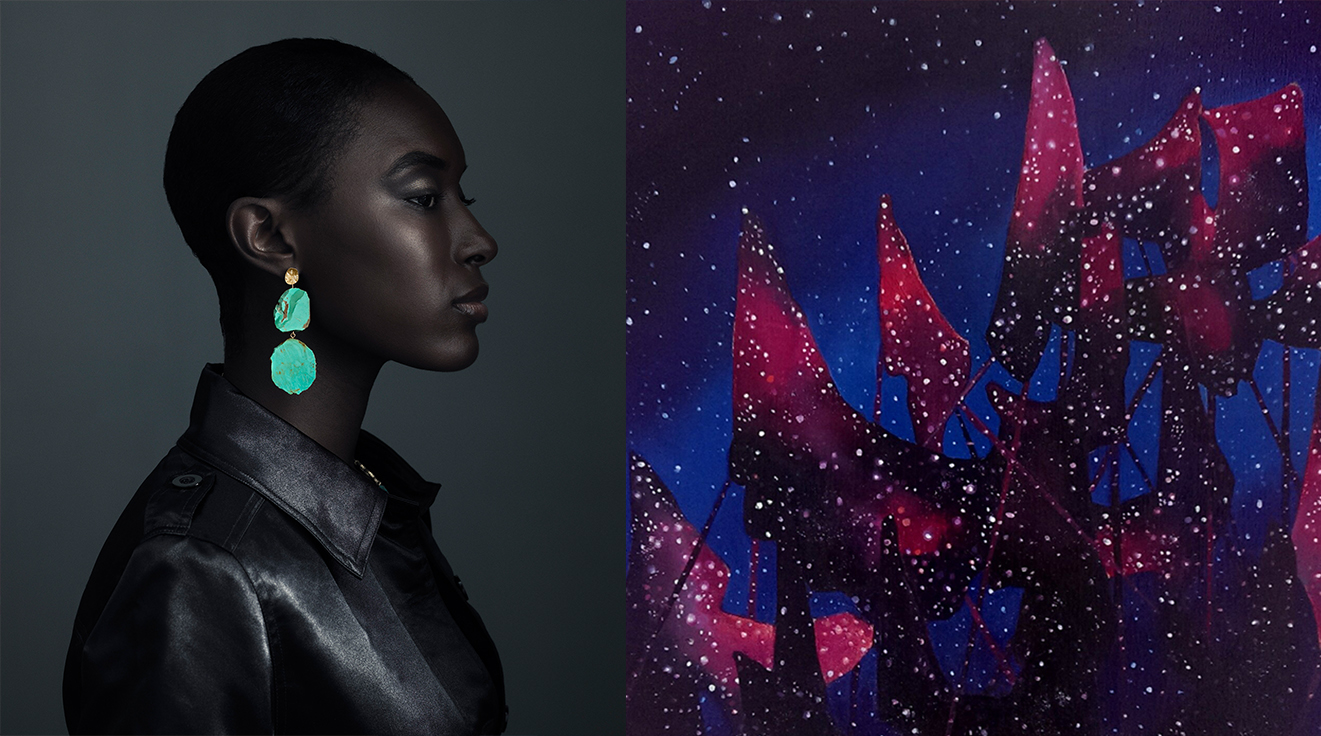 From prestigious graduate schools to opening their own studios and design firms, shooting in Hollywood and designing for companies like Apple, alumni from the Cal Poly Art and Design Department do incredible things. Read what some of our alumni have been up to since graduation.. 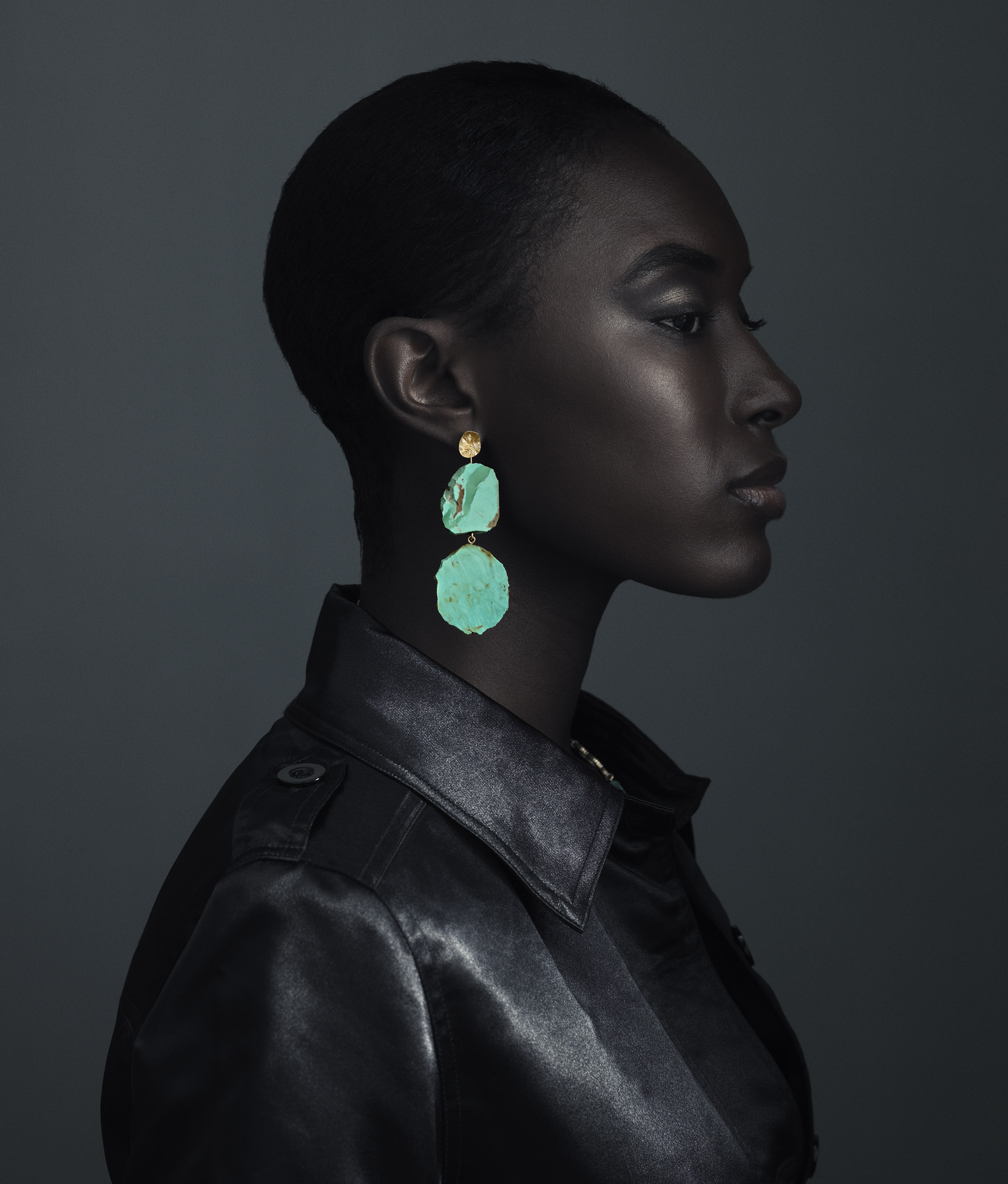 I started a studio within months of graduation and have been blessed with a successful career as a commercial photographer, graphic designer and video producer here in San Luis Obispo. I work for a mix of local, regional and national clients, in a variety of sectors, and I find time to pursue personal work on a regular basis.

I’m lucky to get to work mostly on projects that I honestly feel proud of. I have a bit of a reputation for pushing my clients towards atypical or interesting solutions, and that has helped keep my work fresh. I also work with a lot of non-profits that focus on youth and the arts including a 15-year collaboration with the Civic Ballet of San Luis Obispo that has allowed me to follow a number of creative pathways.

After several years struggling in a typical liberal arts university setting, I found that I thrived at Cal Poly largely due to its Learn by Doing philosophy. The project-based learning that is so central to the Art and Design Department allowed me to dive into work that I enjoyed, and allowed me to learn in a way that a more traditional university setting didn’t. The skills I developed during my time at Cal Poly gave me the confidence to start well out of the gate, and since then, I’ve never needed to look back.

You can see Barry's work at www.barrygoyette.com. You can also see a commercial Barry produced for the Civic Ballet’s The Nutcracker, which utilized the talents of local musicians Damon Castillo and Emily Wryn, as well as a video for their production of Rodeo. 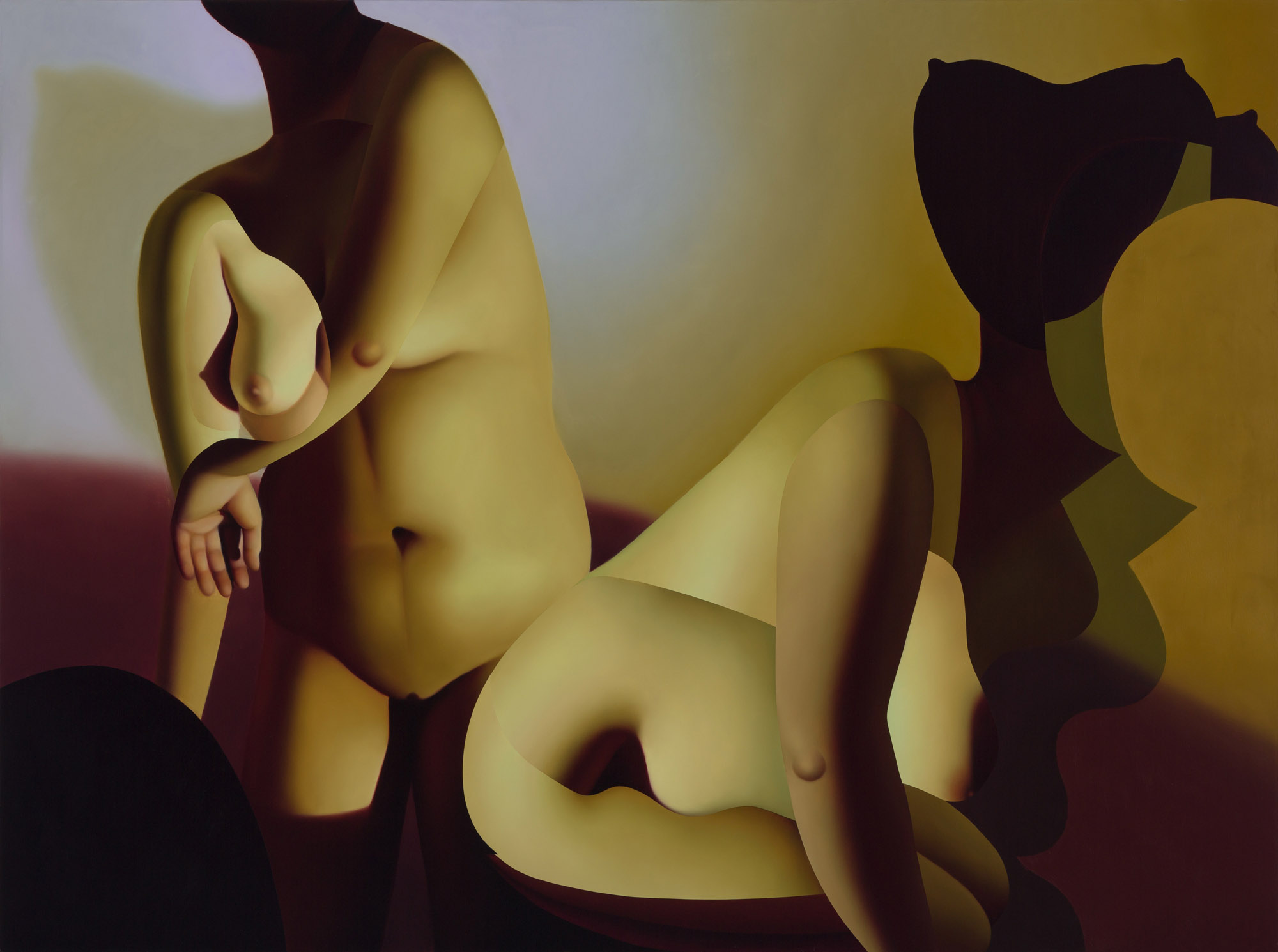 After graduation, I got my first apartment in SLO and have been working at Art Central downtown, while making paintings on my days off. As I built up a body of work, I decided to apply to graduate school for my MFA in Painting. I was accepted into my first-choice program, and will begin my work as a graduate student this year.

I applied to several graduate programs and was given the opportunity to interview at each of the schools I was considering. I was excited to be offered a spot at every program I interviewed with, but ultimately decided to attend the Yale School of Art for my MFA in Painting and Printmaking and am so happy to have accepted. I will be moving to New Haven to begin classes in fall 2019.

The mentorships that developed with my professors during my time at Cal Poly were essential to evolving my identity as an artist and shaped my understanding of making meaningful work. I felt like my professors were really invested in what I was making, and having that kind of support and encouragement empowered me to make paintings that pushed the boundaries of what I thought possible. My experience at Cal Poly taught me that hard work and dedication are vital components in pursuing a career as an artist.

You can see Kate's work at www.katemeissner.com. 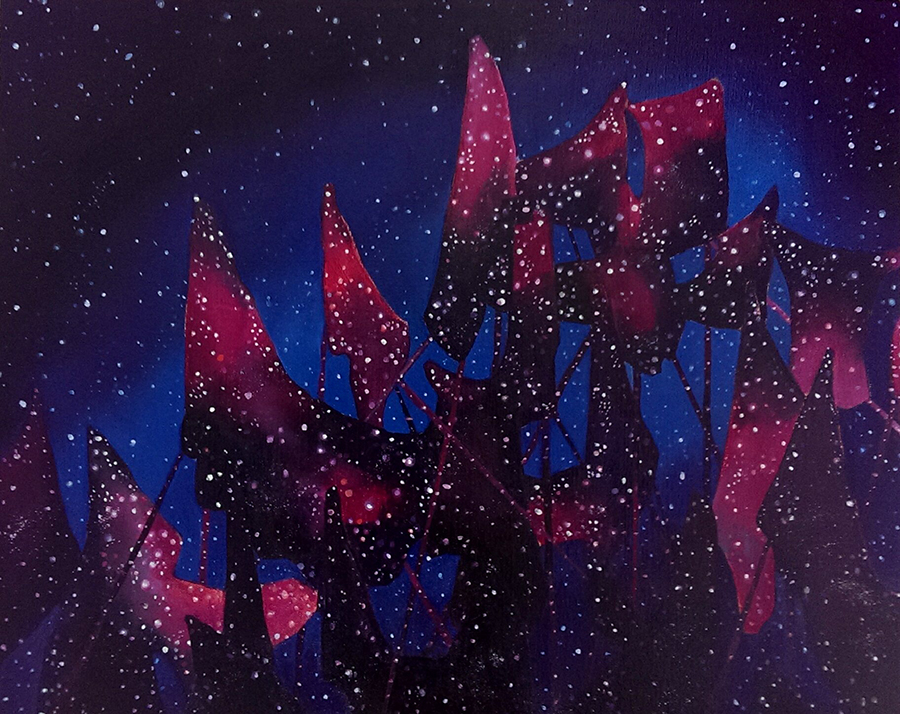 Artist and Founder of the Artist Residency A.I.R. Seven in Montana

Upon graduating, I moved back home to Southern California and chose to pursue activities that strongly influenced me at the time: art, organic food, and Taekwondo. I interned at Cherry and Martin Gallery (now called Phillip Martin Gallery), picked up a volunteer job selling farm-to-table produce in Santa Monica and Downtown LA, and earned my yellow belt by kicking a piece of wood so hard that it broke in half-alongside five-year-olds doing the same. All the while I continued to develop my artistic practice.

My boyfriend at the time, now husband, an Agriculture Major whom I met at Cal Poly, started apprenticing at a cattle ranch in CO. To join him, I created my own internship to help the ranch develop an artist residency program. After six months of pretending to be a ranch hand, painting and grant writing, I began the first stint of my “research year” to gather visual content for my art practice and traveled to the Middle East for three months followed by South America for six months. If you’re wondering, those first two years after graduating were entirely funded by the occasional sale of artwork, being a sign artist for Trader Joe’s, and painting heinous purple pandas and dolphins in bathrooms and bedrooms. Since then, I've been attending artist residencies, caring for a flock of sheep, and raising four border collies.

I have created an artist residency program called A.I.R. Seven at my husband’s family ranch, Sieben Live Stock Company, a fifth generation cattle and sheep ranch in rural Montana. The mission of the program is not only to provide space and time for emerging artists to work on their projects, but also to create an opportunity for cross cultural pollination; connecting rural ranch families and urban artists through mutually beneficial exposure to contemporary art and land stewardship.

My undergraduate experience was unique in that nearly everyone in the studio concentration was eager to create. The energy was palpable. We challenged each other to think bigger and to work bigger. We would work late into the night, sometimes until 2 a.m. (or later), fueled by one another's motivation. Our experience and the caliber of our in-class critiques felt much more like grad school than undergrad, but we had that experience because we created it together. I feel so privileged to have been part of such a driven class with such incredible professors.

One of my biggest transitions in thinking caused by my time at Cal Poly has been to consider art history and culture in my practice. We as artists are cultural anthropologists creating contemporary artifacts, and I think that’s pretty darn incredible. I learned that having an awareness of what is going on in the art world and what has come before us is important, but that staying true to your work and remaining authentic trumps everything else. Cal Poly taught me that group critiques and studio visits are essential. The incredible artist and Cal Poly professor Michael Barton Miller once told me to consider everything learned while a student at Cal Poly and then to forget everything any professor has ever said. Ten years after graduating, I still find it hard to let go of some of those voices, but maybe it’s because I don’t want to. 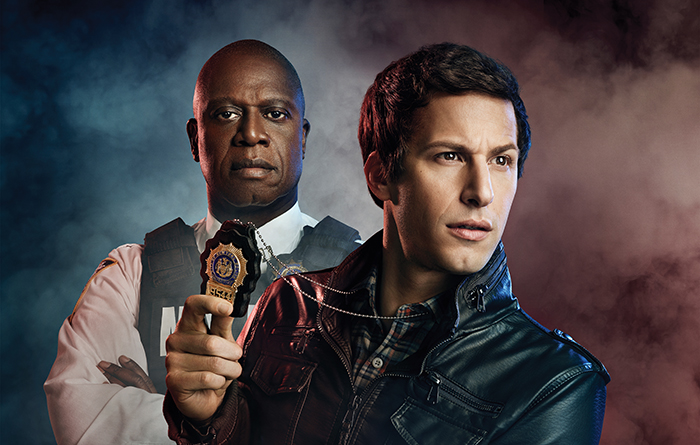 I moved to Los Angeles and started assisting various photographers. I started as a lighting assistant and eventually became a Digital Tech. I worked for photographers like Art Streiber, Frank Ockenfels, Jill Greenberg, James White, Martin Schoeller and Matthew Rolston. Eventually, with all of that experience, I was able to build up enough contacts and clients and began shooting my own jobs.

I recently shot a couple campaigns for Beats by Dre. I worked with some of the most well-known athletes in the world on these projects. Also my most recent key art campaigns for Fox on shows like Gotham, LA to Vegas and The Orville.

I think "Learn by Doing” was everything for me. Having access to the photo labs and studios, sometimes way after hours, was the biggest motivator for me. I really tried to take advantage of that time and push myself in ways teachers sometimes can’t be there to do.

You can see Tommy's work at www.iamtommyg.com