The Art & Design Department would like to introduce some new faces: 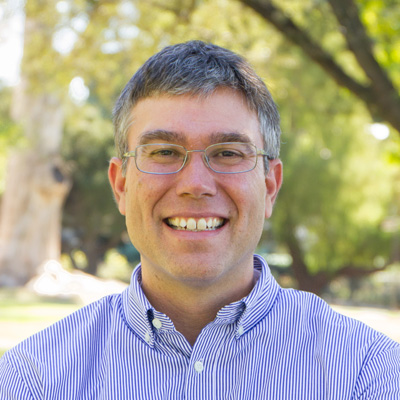 Giancarlo Fiorenza, associate professor of art history, is beginning a three-year appointment as chair of the department. Fiorenza received his doctorate from Johns Hopkins University with a focus on Renaissance art and arrived at Cal Poly in 2008. He has worked in the museum and academic fields — curating a variety of exhibitions and conducting research on the collections at the Toledo Museum of Art (Ohio) and Georgia Museum of Art, and teaching at the University of Toronto and Art Center College of Design, among other institutions. His book, “Dosso Dossi: Paintings of Myth, Magic and the Antique,” was published by the Pennsylvania State University Press in 2008, and he co-edited a volume entitled: “Visual Cultures of Secrecy in Early Modern Europe.” Fiorenza enjoys bringing his students into direct contact with works of art, traveling to visit the exceptional collections in the state of California. 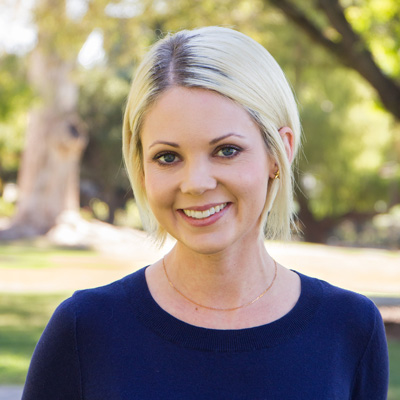 Sara Frantz comes to the department as assistant professor of drawing. Originally from suburban Chicago, Frantz earned a Master of Fine Arts in painting from the University of Texas at Austin. Before arriving on the Central Coast, Frantz taught painting and drawing at the University of Texas at Austin and the University of Texas at San Antonio. Through graphite and paint, her current work examines how disregarded built environments whittle, shape and define our experience of the modern landscape. Represented by the David Shelton Gallery in Houston, her work has been included in internationally recognized art fairs; national solo and group exhibitions; and the West Edition of New American Painting, twice. In 2013, she received the Graham Weston Award for Visual Arts, a grant from the San Antonio Artist Foundation. She is looking forward to three solo shows over the next two years, the first of which opens at the Austin gallery Women and Their Work in January 2015. 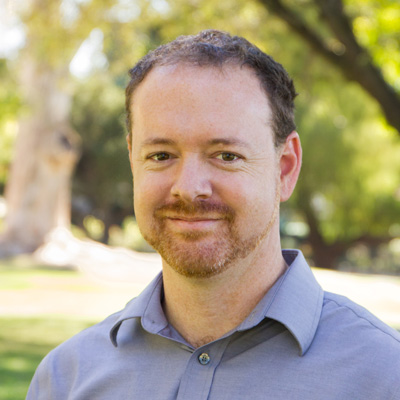 James Werner joins the department as assistant professor of media arts, society and technology (MAST), a recently proposed interdisciplinary minor in the College of Liberal Arts. Before coming to Cal Poly, Werner was the associate professor and program coordinator for new media arts at Southern Polytechnic State University. He holds a doctorate in art education from Columbia University; a Master of Fine Arts from the Kent Institute of Art and Design, U.K.; and a Bachelor of Arts in fine art (graphic design) from San Diego State University. Werner’s research focuses on contemporary art practices in social media participation, immersion and telepresence in public space, and the evolution of the gallery and museum through media collaborations. His work has been funded by the National Science Foundation, the Spencer Foundation for Research, and the National Endowment for the Arts. He is seeking grants related to the aesthetics of gaming in engineering and science education. Werner is also a practicing artist whose next installation involves locative media and video participation exhibits at the “SCANZ 2015” exhibition in New Zealand.

Three of our cherished faculty have retired in recent years:

Some are still teaching on a part-time basis, and the department continues to benefit from their expertise and years of scholarly excellence.