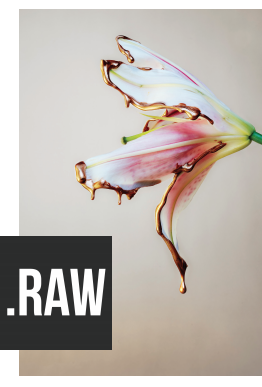 When Robert (Bob) Howell (B.A., Brooks Institute, 1973; M.A., Pepperdine University, 1976) arrived at Cal Poly in 1974, there was no art major and the department was scattered among several old Quonset huts in a former baseball practice field. As a professor of photography with interests that ranged from studio art to design to programming, Howell was instrumental in developing the art and design program and overseeing its initial accreditation with National Association of Schools of Art and Design (NASAD). Prior to coming to Cal Poly, he taught at Brooks Institute in Santa Barbara. A beloved professor over the past 43 years, Howell taught Cal Poly students from all majors. Students benefited from his teaching and mentoring in both professional and general education courses in photography. He also taught courses in the Computer Science Department at Cal Poly and at the Institute for Computer Technology in Sunnyvale. In 1975 Bob developed a campus-wide computer-assisted learning program available to all students, and in 1990 he presented his work at the International Conference on Technology in Paris.

Cal Poly’s University Art Gallery will present “Confabulatores Nocturni” — an exhibit featuring theoretical designs by time[scape]lab, a group whose work considers architecture in terms of its representation and its physical existence — from Wednesday, Nov. 16, through Friday, Dec. 16. 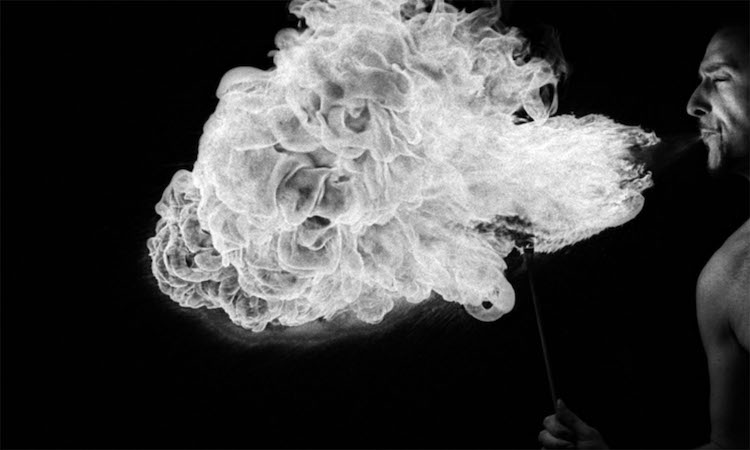 Distinguished American photographer and filmmaker Henry Horenstein will speak at Cal Poly from 6:30 to 8:30 p.m. Tuesday, Oct. 25, in the Constructions Innovations Center (No. 186), Room C303.

Please join us in the University Art Gallery for the opening reception of the 2016 BFA show, titled “Gallimaufry (a confused mixture),” on Thursday June 2nd from 5-8pm.

Cal Poly student films will be showcased in the University Art Gallery (Bldg. 34) Tuesday through Friday, May 24-27. An opening reception will be held from 5:30 to 7 p.m. on May 24 in the gallery.